Fashion has changed from time to time, but it has shown its existence in all decades. Usually, it seems like a simple concept but behind that, it’s a world full of creativity, revolutionary, and endless possibilities. It is all about how comfortable and confident you are in, whatever you wear. So, today you will get to know some iconic fashion photographs

It is believed that photographs are considered as a means of historical preservation because it depicts society’s value when it was shot. So, we are presenting the top 5 iconic fashion photographs that have revolutionized fashion in their own way.

Iconic images are something that brings to mind the most powerful reminder of events of the past. Something that has the power to trigger our emotional impact and thoughts at any given time when it gets witnessed. Hence, the work from fashion photographers over the past centuries has proved that: why photography is a creative art form!!

So, let’s begin with the most celebrated pieces of fashion photography: 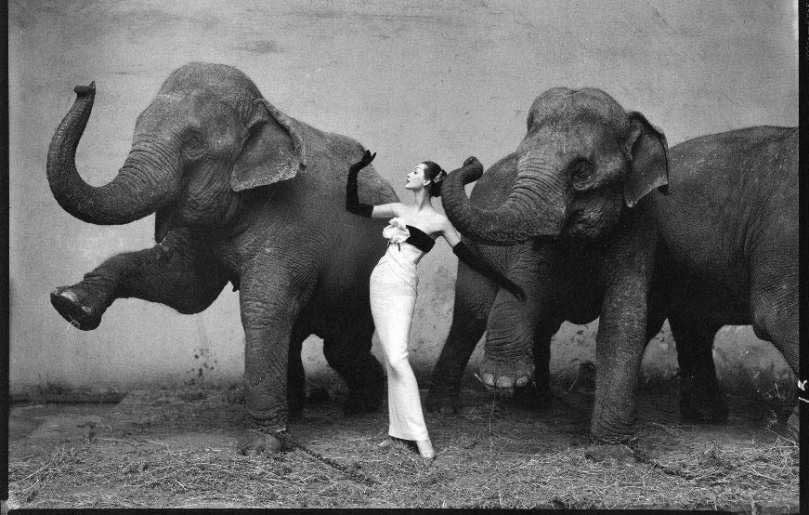 This was shot by Richard Avedon in 1935 in Paris. He was an American fashion & portrait photographer. Known for capturing emotion and personality in his images. This image represents the beauty and the beast. Moreover, it suggests the idea of restricted life and age-old stress through chained and wrinkled elephants. 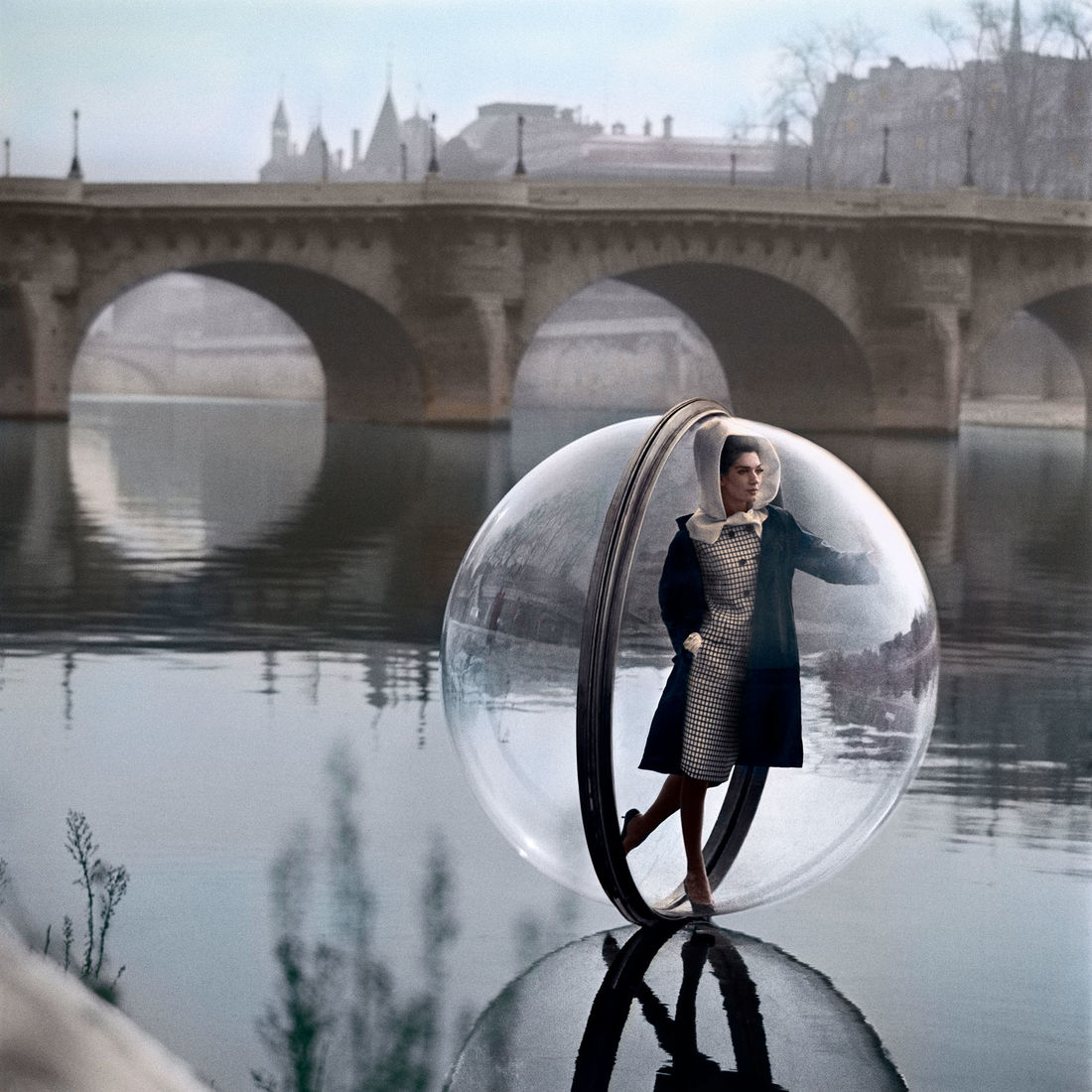 This dreamy image was shot by Melvin Sokolsky in 1963 in Paris. He is an American photographer and film director. He is celebrated as an important pioneer of illusory fashion photography. Especially for his iconic bubble series.

This surreal photograph of this model floating above the river Seine is one of the creative series. The plexiglass bubble was hung from a crane in various locations around Paris. And the most shocking part is, there is no photoshop involved. 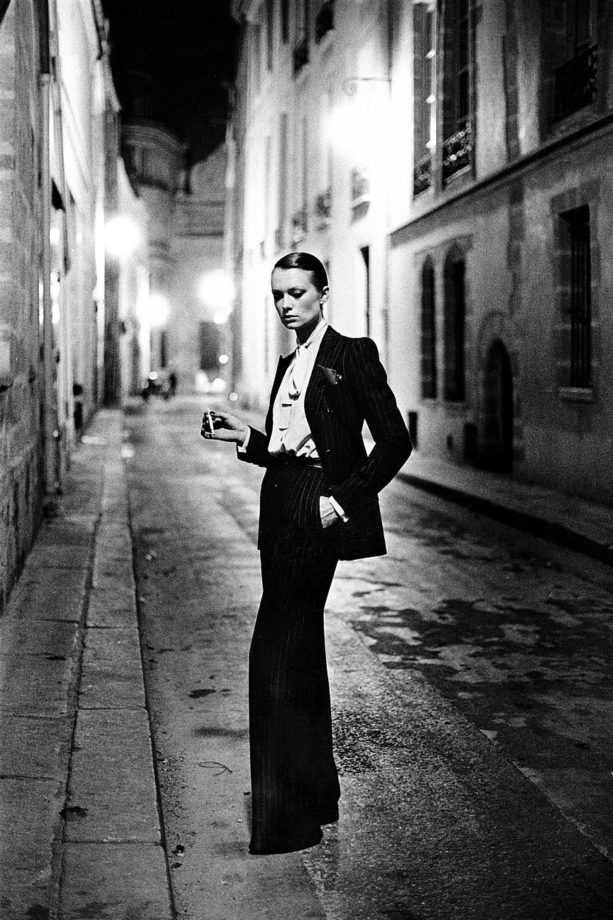 This iconic image was shot by Helmut Newton in 1975 for French Vogue. He was a German-Australian photographer. His signature style is highly stylized and erotically charged black and white photographs that embraced glamour, fashion, erotic’s, and much more!!!!

By the same token, this photograph was a controversial statement for femininity marking the Yves Saint Laurent Pop Art Tuxedo Collection. 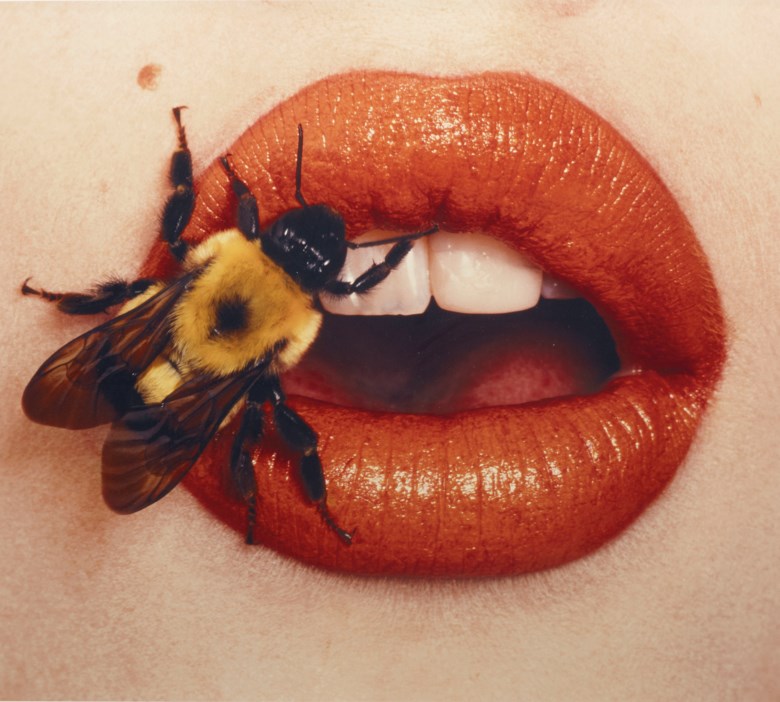 This image was shot by Irving Penn in 1995 for Vogue. He was an American photographer known for his fashion photography, portraits, and still life. His images are known for the honesty and humanity he brought to his subjects.

Moreover, this shot is an exploration of the phrase “bee-stung lips” as cosmetic surgery began to gain popularity in the late ’90s. This photograph has been recreated several times, most notably in Feb 2012.

This magical piece was shot by Annie Leibovitz in 2003. This shoot was done in collaboration with Grace Coddington.

Furthermore, Annie Leibovitz is an American portrait photographer & Grace Coddington is a former model and creative director of American Vogue Magazine. She is known for her large and dramatic photoshoots.

This image was considered one of the magical shoots as Alice’s story was told through the pages of Vogue. Which brilliantly captured both fashion and fantasy.

We hope that you enjoyed this… iconic journey of fashion photography!!!

View the Creative Collection of my few Photography Art Works in Architecture, Portrait, Landscape, Documentary and many more genres of Photography.
©Abin Alex. All rights reserved