Golden Ratio is one of the most interesting rule taken from Mathematics, which is divided by the ratio 1: 1.6 which is also called divine ratio by Renaissance artists. It is also called Golden Mean. Golden ratio is always used to create most pleasing and stunning images.

Most commonly in Photography it is said Golden ration is advanced version of rule of thirds, but the golden ratio is mainly followed and admired by the mathematicians, geographers, musician and painters since the ages.

Golden Spiral is also a part of Golden Ratio which is calculated by adding a to b and ab to c and goes on. It is also called Fibonacci numbers.

Here are some images which are created using Golden ratio. 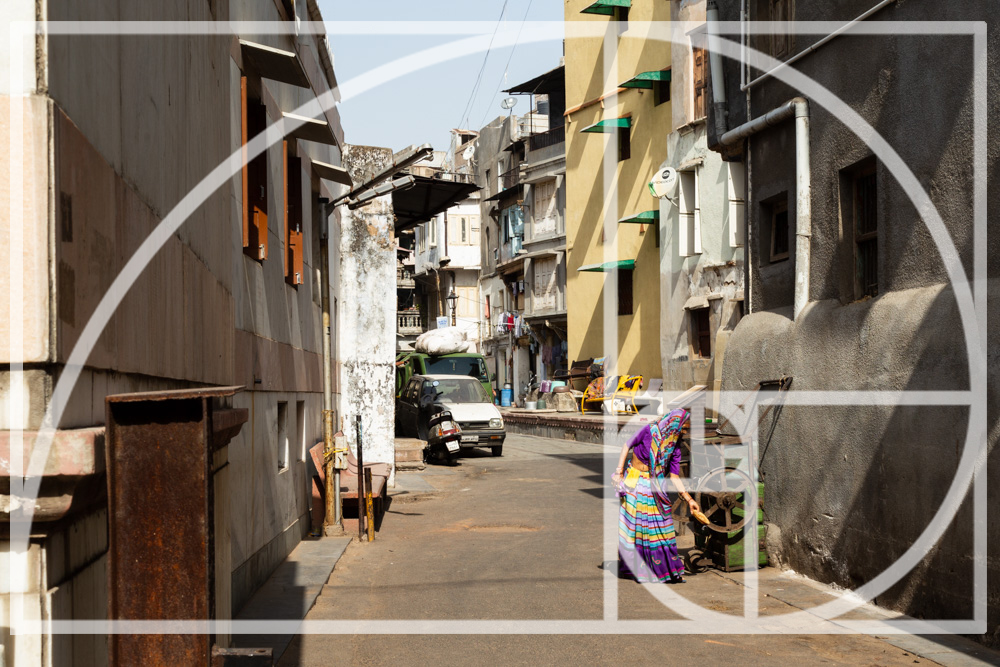 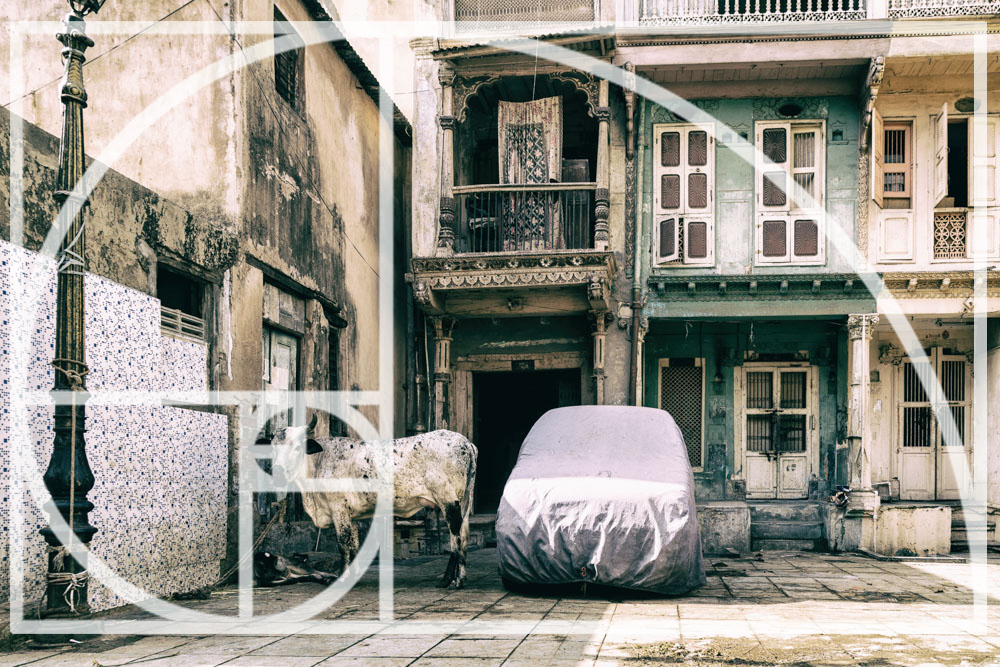 Copyrights:
All the photos and text in this post are copyright of Abin Alex. Their reproduction, full or part, is forbidden without the explicit approval of the rightful owners.

View the Creative Collection of my few Photography Art Works in Architecture, Portrait, Landscape, Documentary and many more genres of Photography.
©Abin Alex. All rights reserved